Making photos as a tourist is a real challenge because easily we will end with the same photo as other thousands of tourist colleagues made with they big Canons or any sort of mobile. This is part of today’s make and throw system.

Is there a way to make something that appeals at our eyes and at the same time offers a different and special image to our audience?, don’t know but I’ll try to explain my point on that.

Big monuments or known places are what is supposed to make a city different from others, but in our times, we, tourist go so easily anywhere that iconic landmarks are not really showing much of a place anymore, in the other hand avoiding these landmarks can make us end with a picture without any known context that could be shot in any other place in the world making travel become unnecessary to take it. This remembrance of something is deep in our minds  and we have been using Mnemonics has a technique to add something in the story that gives the audience enough information to help in the decoding process on what is seeing, for instance, a kangaroo running in the background will make us believe that we are seen a real Australia. While this technic works in Graphic design or even for movies, doesn’t work so well for stills because our audience are going to look at the picture a very few seconds and if there’s something there that takes they attention, by been already known, our image could become anecdotic.
The next question is, where is the limit? when are we going to have an interesting picture? and when are we going to start loosing the place context?, below there’s a series of photos made in Napoli that have been deliberately chosen to make a mix of telling the story with some place remembrance or fully loosing any place context, you may decide what’s better but I must say, that to me, doesn’t really matter where a picture has been made as the context should be part of the story and what do really I like is the picture by itself, just an opinion of course. 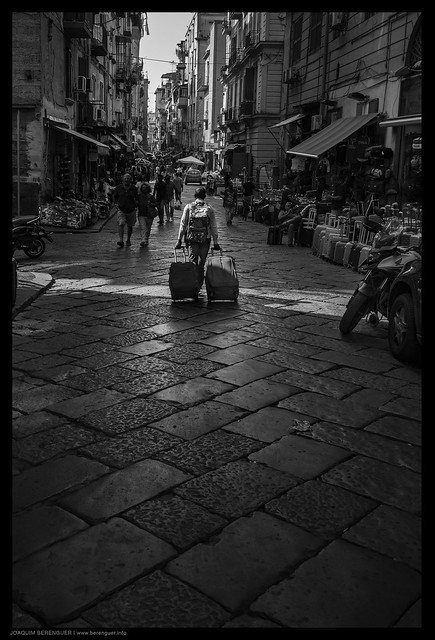 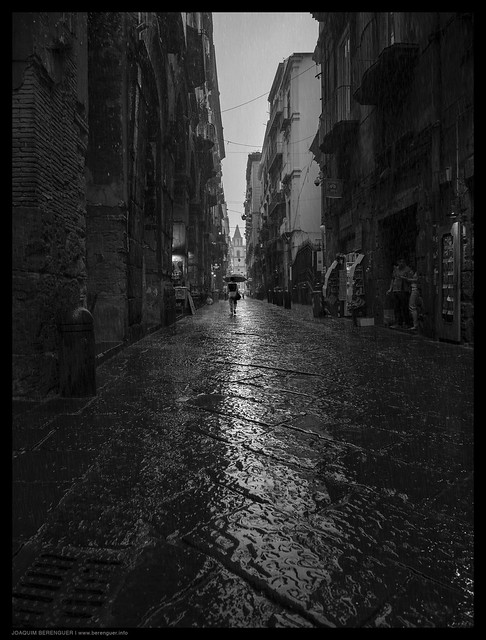 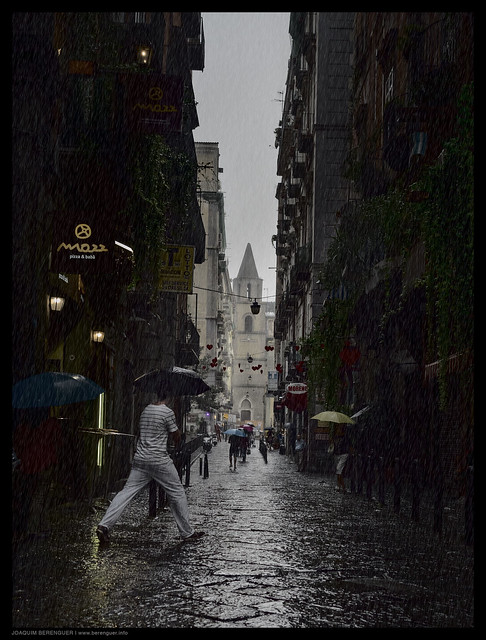 I may use cookies to ensure that you have the best experience on my website. If you continue to use this site I will assume that you are happy with it. Ok